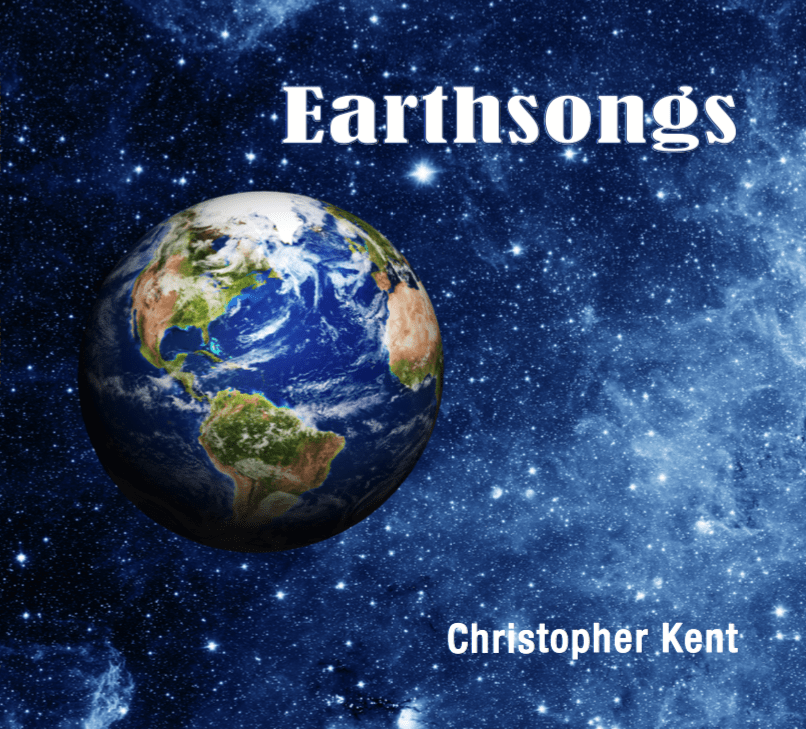 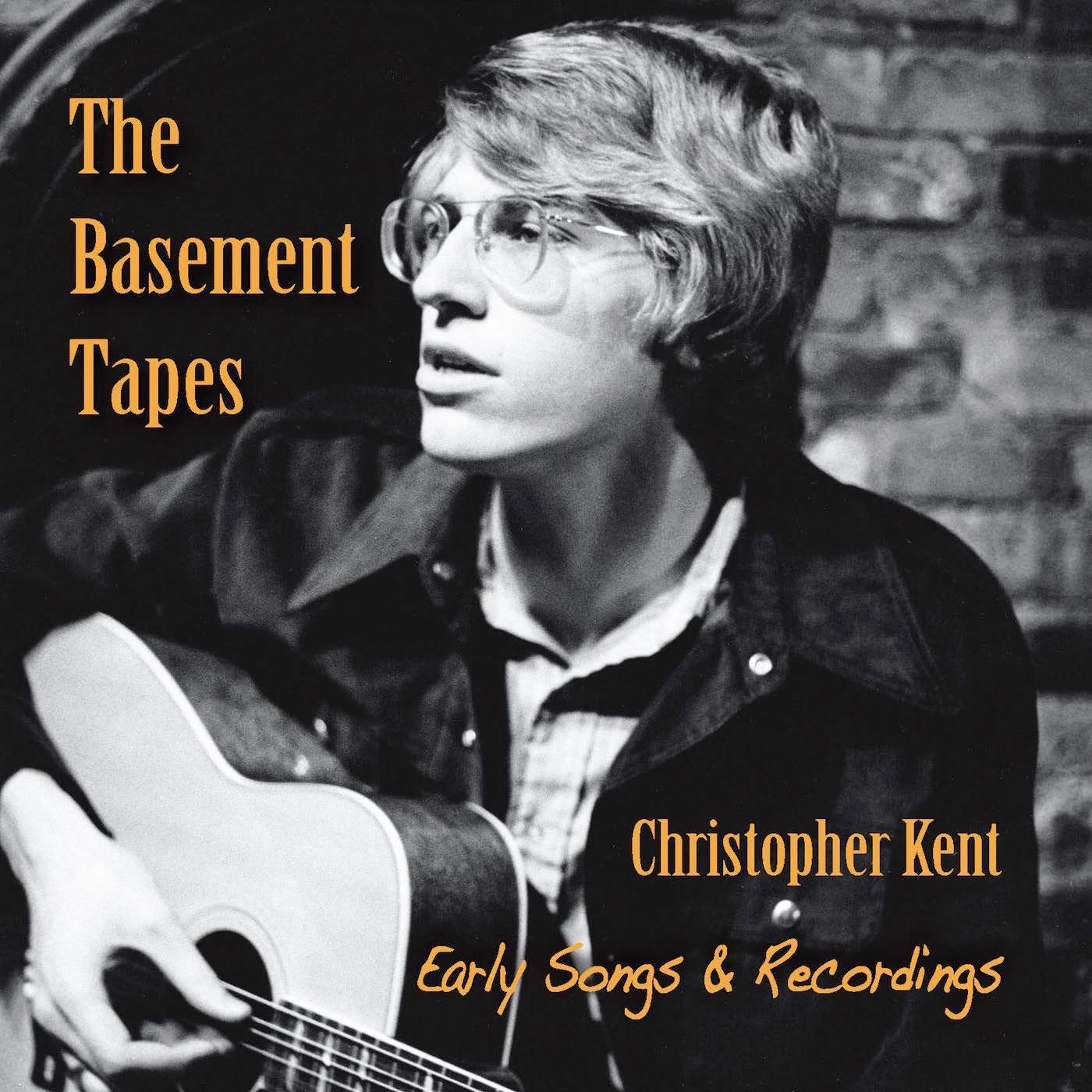 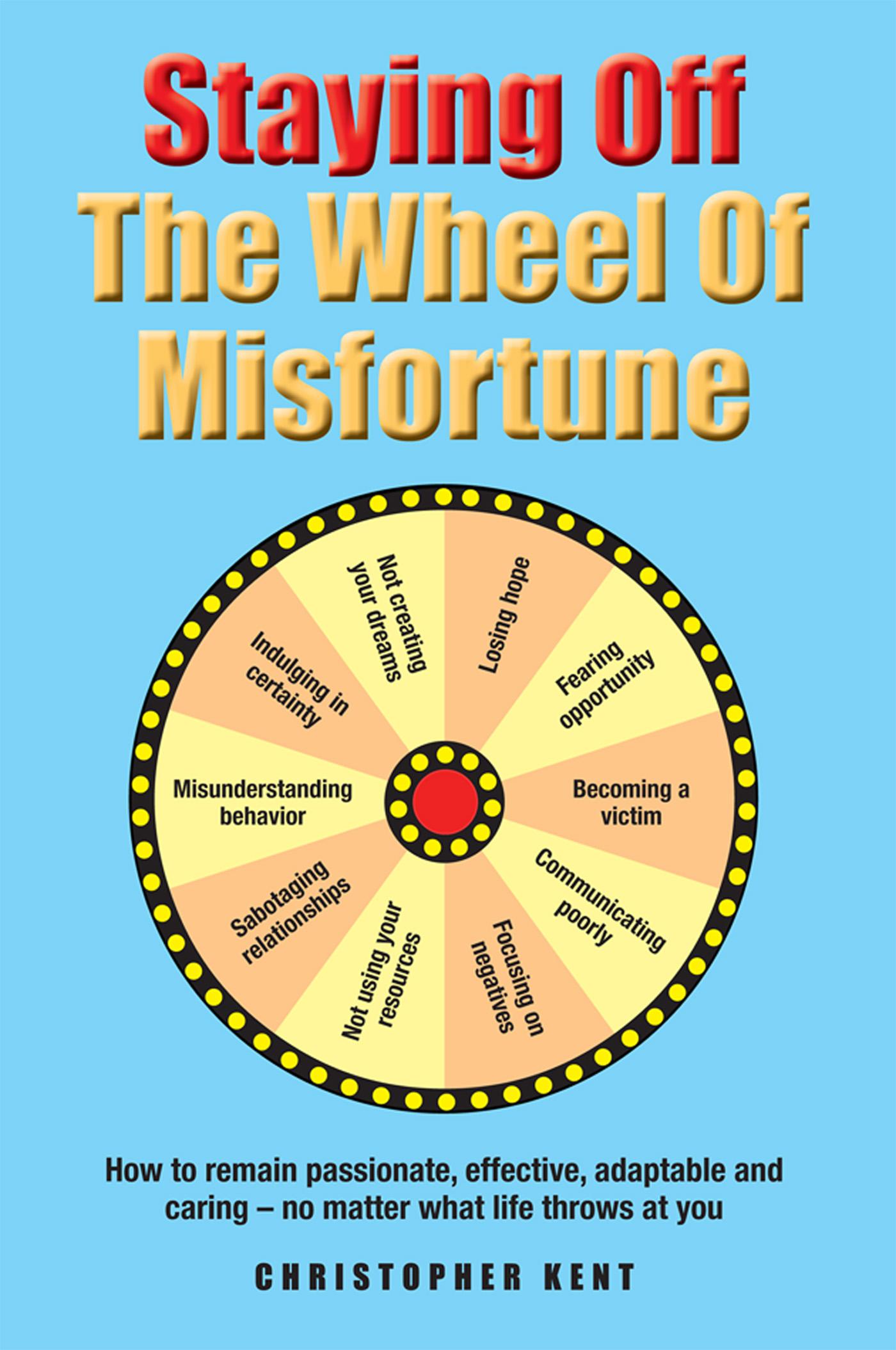 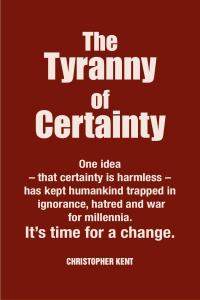 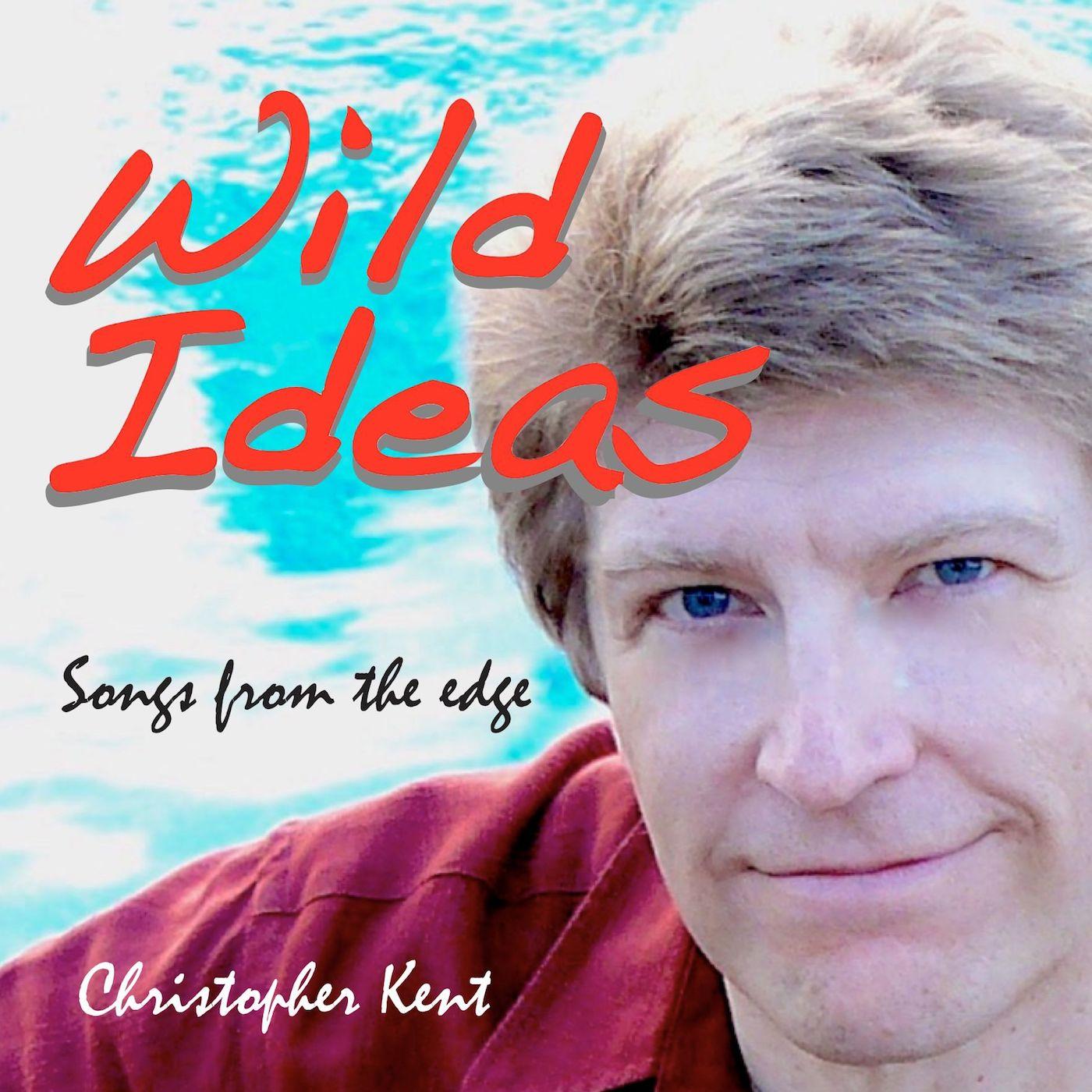 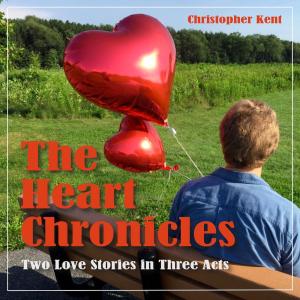 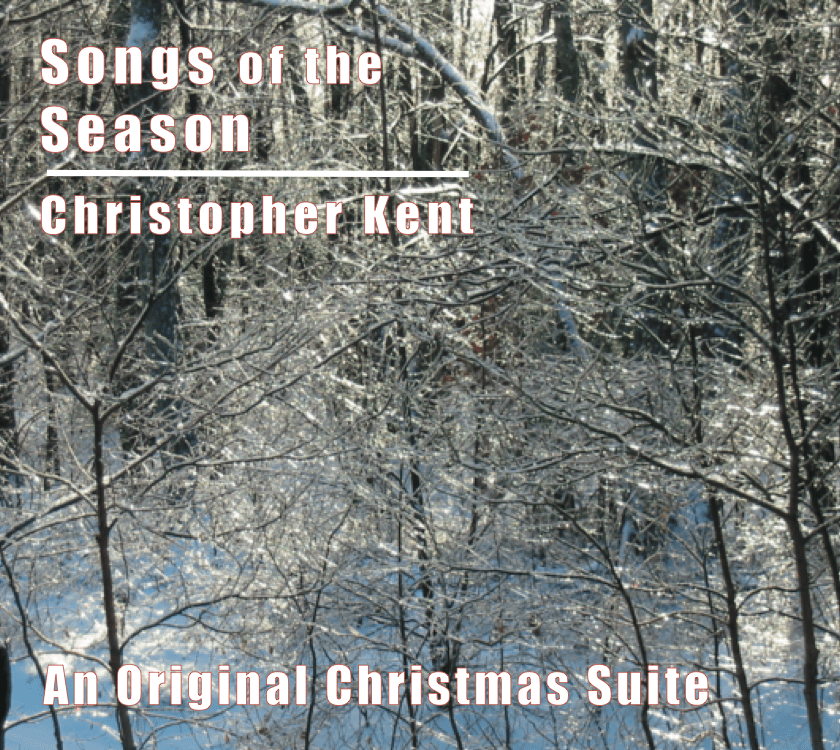 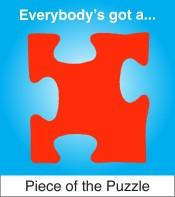 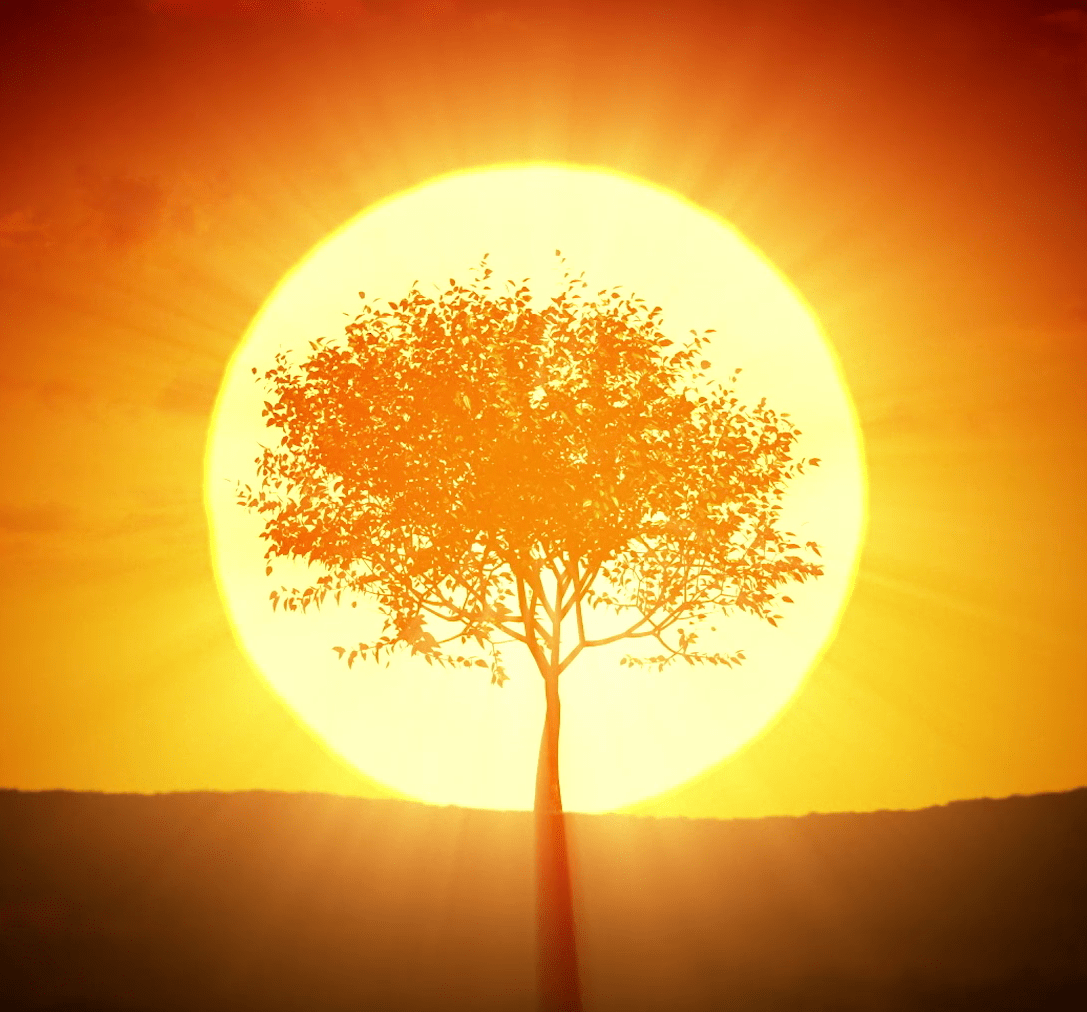 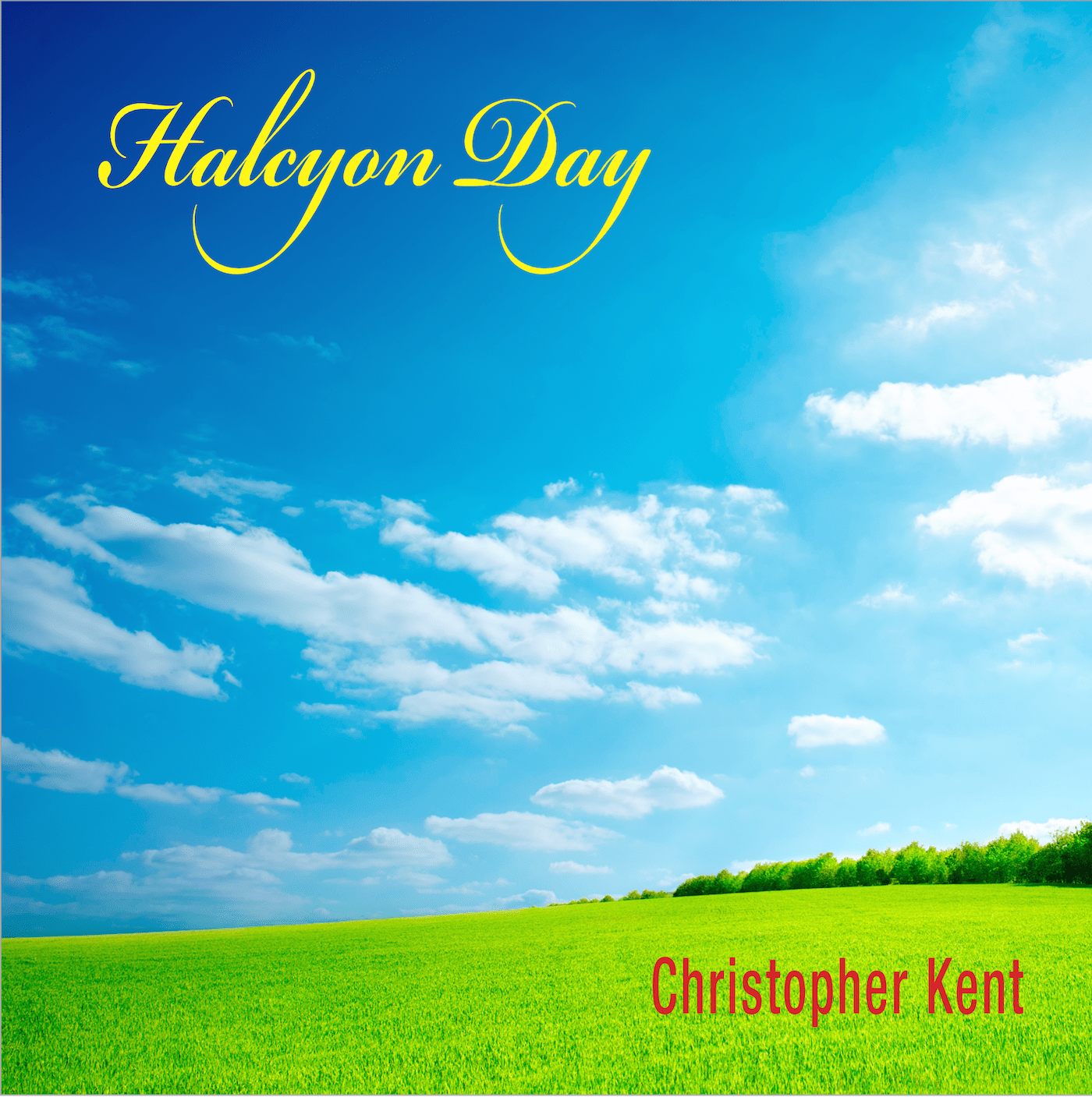 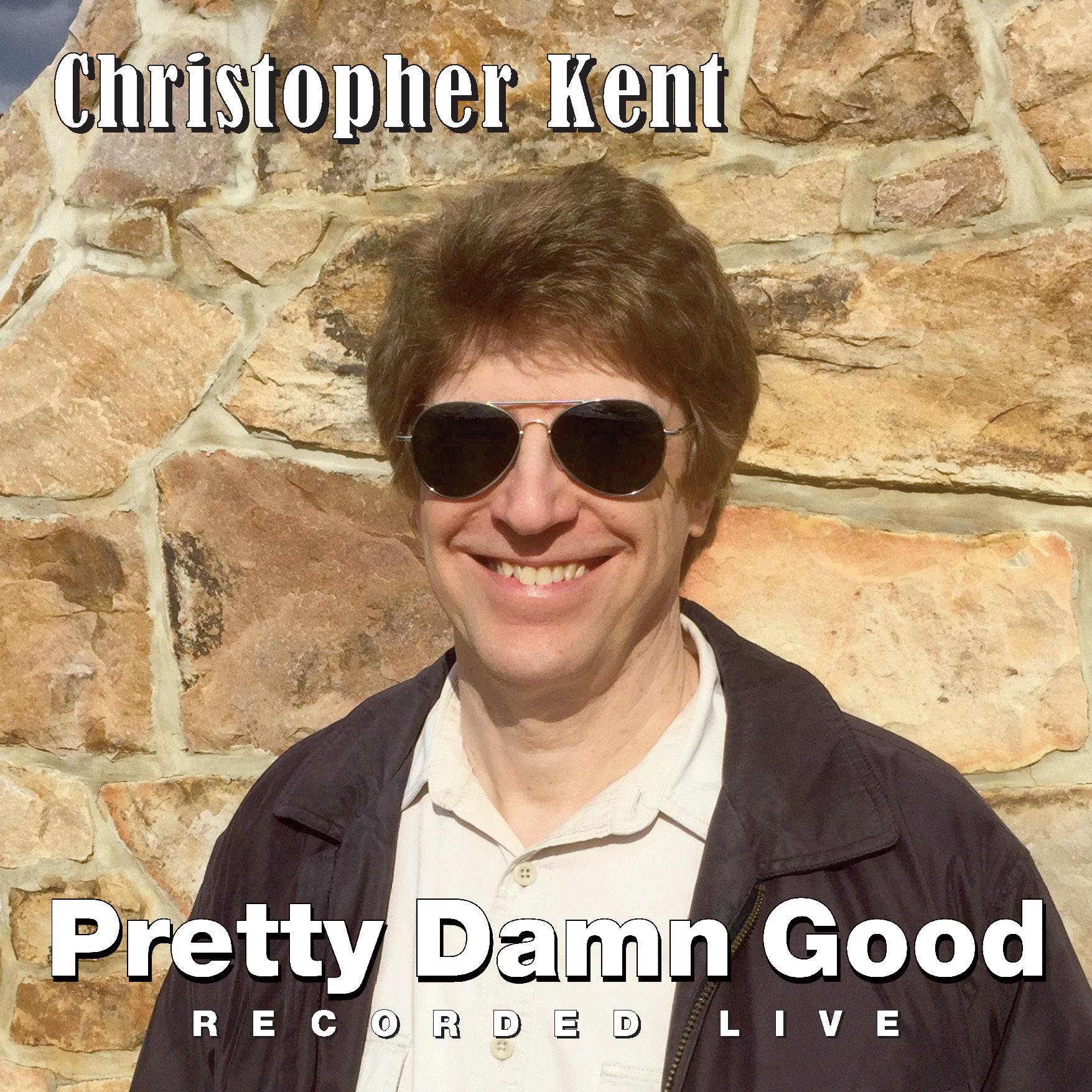 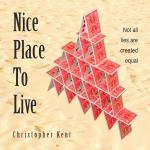 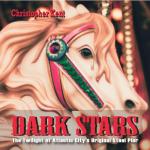 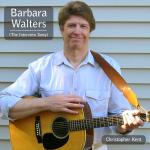 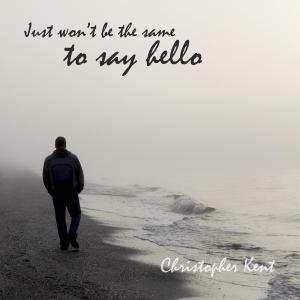 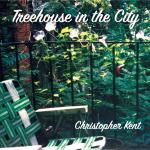 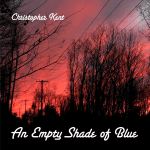 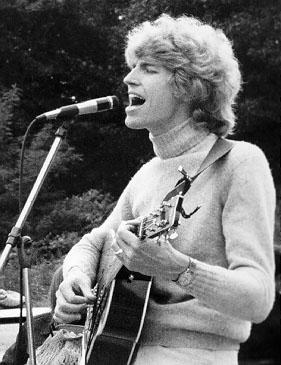 Christopher appearing at an outdoor event on Staten Island in the 1980’s. Photo: Lynn Yost 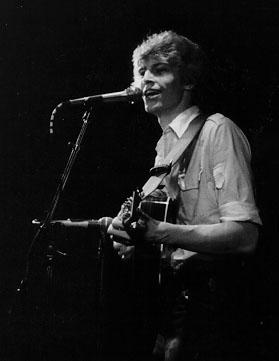 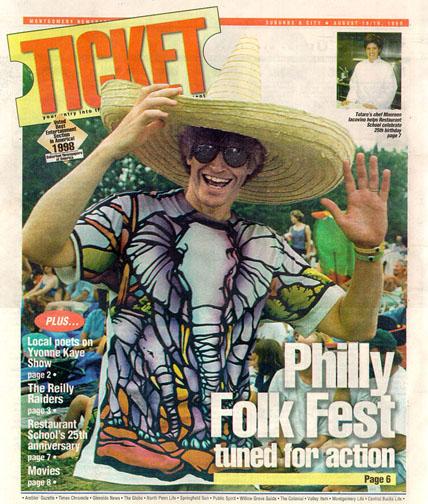 Nobody was more surprised than Chris to find his picture splashed across the cover of The Ticket, the weekend Montgomery County Supplement to the Philadelphia Enquirer! Photo had been taken at the previous year’s Philadelphia Folk Festival. —Photo: Joe McDevitt 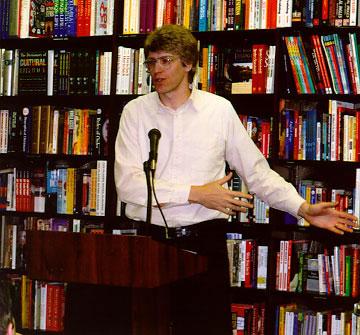 Chris giving his successful songwriting workshop at the Barns & Noble Superstore in center-city Philadelphia. He presented the 5-part lecture series during the summer of 1998, and again at the Langhorne, PA store in 1999. Photo: Lynn Yost 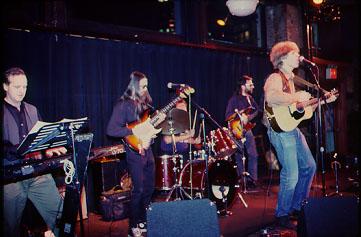 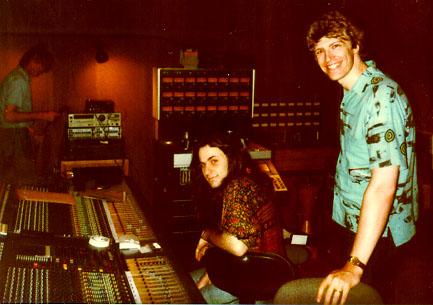 House of Music in West Orange, NJ during the mixing of the DOORWAY CD. Engineer Mike Weisinger is at the Neves Flying Fader mixing board. —Photo: Lynn Yost 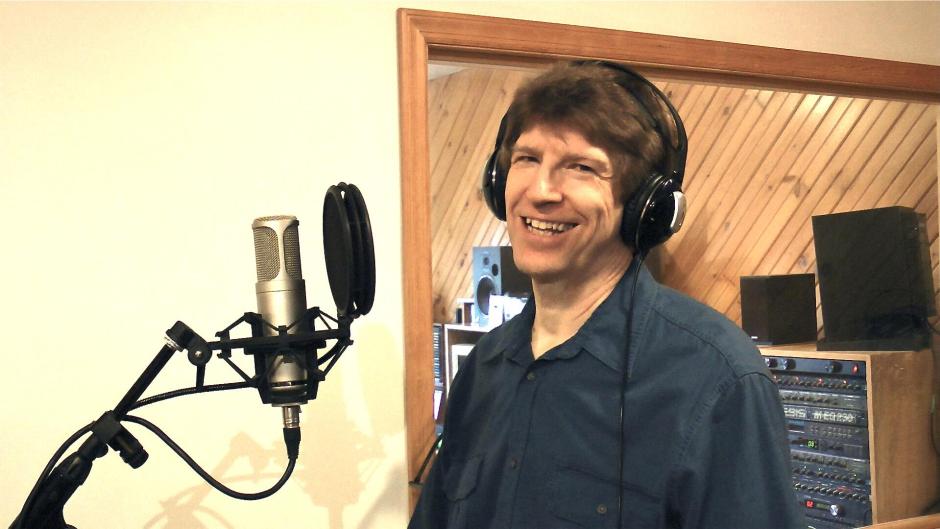 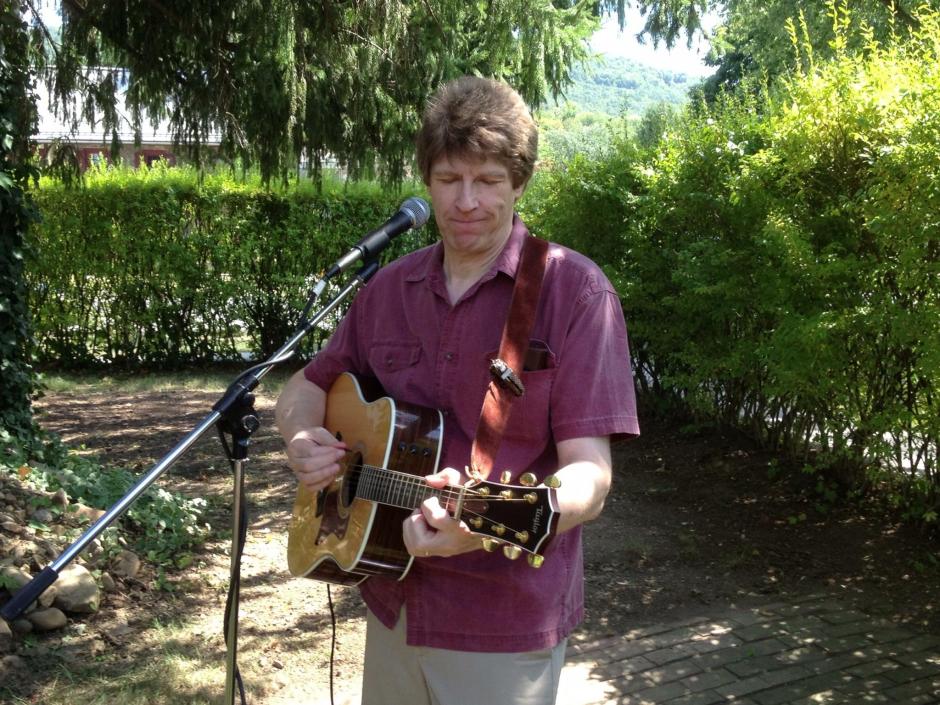 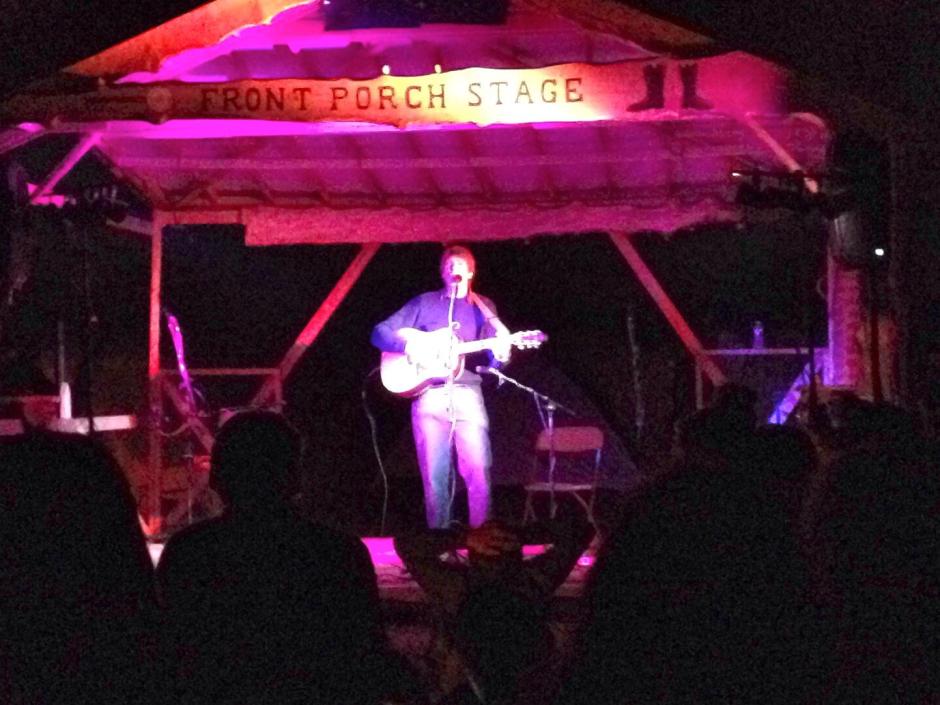